Americans Today will vote to elect the next president of the United States. It is not clear who will win, but one thing is certain: the next commander-in-chief will have promised a large package of infrastructure spending.

Democratic candidate Hillary Clinton has a plan to spend $275 billion over five years. Her plan includes $250 billion of direct public investment in priorities like roads, bridges, airports, and clean energy. A further $25 billion would fund a national infrastructure bank. Clinton has stated that these investments would be one of the two major initiatives of her first 100 days in office. (The other would be comprehensive immigration reform). Donald Trump, the Republican candidate, has said he wants to double the amount of infrastructure spending proposed by his Democratic opponent.

Why the bipartisan interest in infrastructure? For one, we have failed to address it in the past. According to William Galston, “Over the past three decades, America has systematically underinvested in infrastructure by about 1% of GDP each year, resulting in a shortfall of trillions of dollars.” As a result, we are a nation of bridges, roads, and airports that the American Society of Civil Engineers (ASCE) gives an overall grade of D+. Despite ranking third on the World Economic Forum’s Global Competitiveness Index, the United States ranks 11th on infrastructure. In 2013, the ASCE estimated that the United States needed to invest $3.6 trillion by 2020.

We are a nation of bridges, roads, and airports that the ASCE gives an overall grade of D+.

The timing of these demands may not be bad, given today’s tantalizingly low interest rates. US 10-year Treasury bonds are yielding less than 2.0%.  At some point, rates will rise, resulting in the need to pay more interest on borrowed money. But financial costs are not the only consideration. As Philip K Howard writes, “Delays due to infrastructure bottlenecks cost about $200 billion per year on railroads, $50 billion per year on roads and $33 billion on inland waterways.” Not fixing crucial conduits of commerce exacerbates everyday inefficiencies.

The benefits from investing in infrastructure would be numerous. First, it could give the economy a much needed and almost immediate boost during a time of stubbornly low growth. According to one paper, “In the short-run, a dollar spent on infrastructure construction produces roughly double the initial spending in ultimate economic output.” Infrastructure investment could also boost long-term growth. Over 20 years, the authors of that paper note, every $1 spent on infrastructure can generate $3.20 worth of economic activity. According to McKinsey, investing dollars in this way could “boost GDP by about 1.3 percent,” and create 1.5 million jobs. 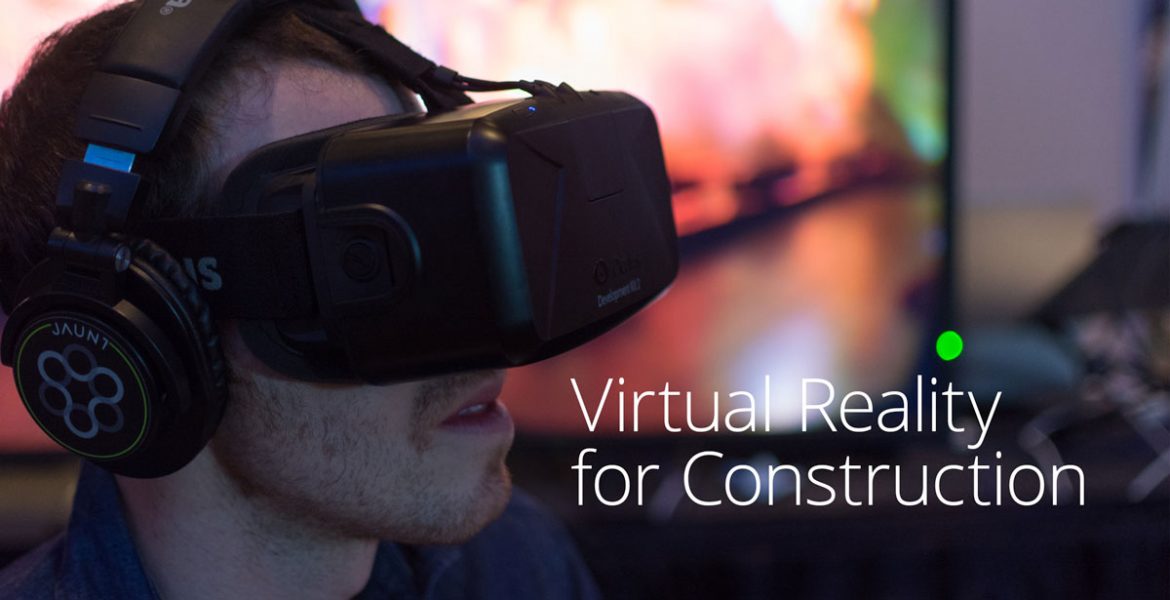 This site uses Akismet to reduce spam. Learn how your comment data is processed.

Make Money With Us